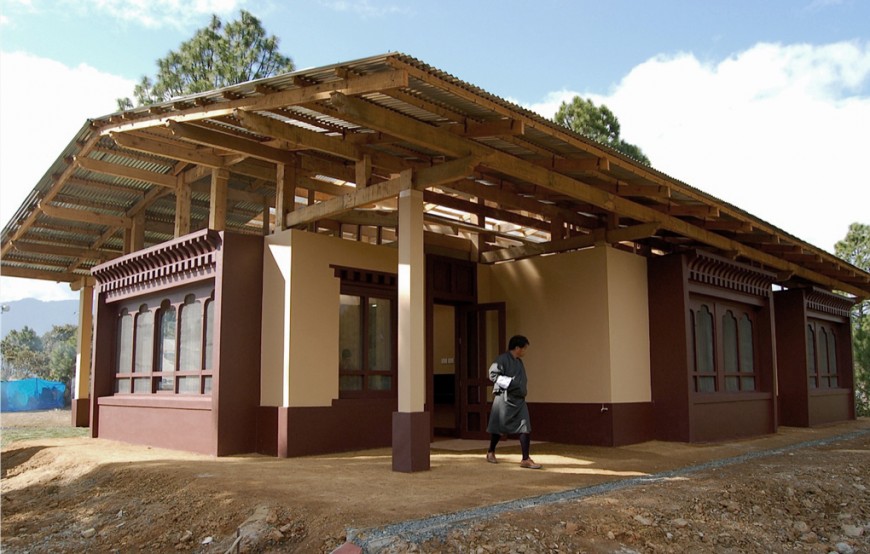 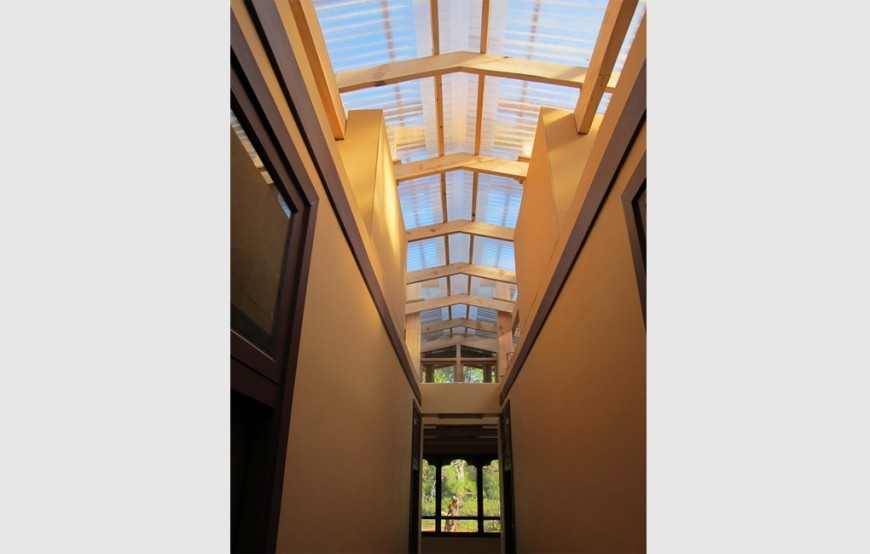 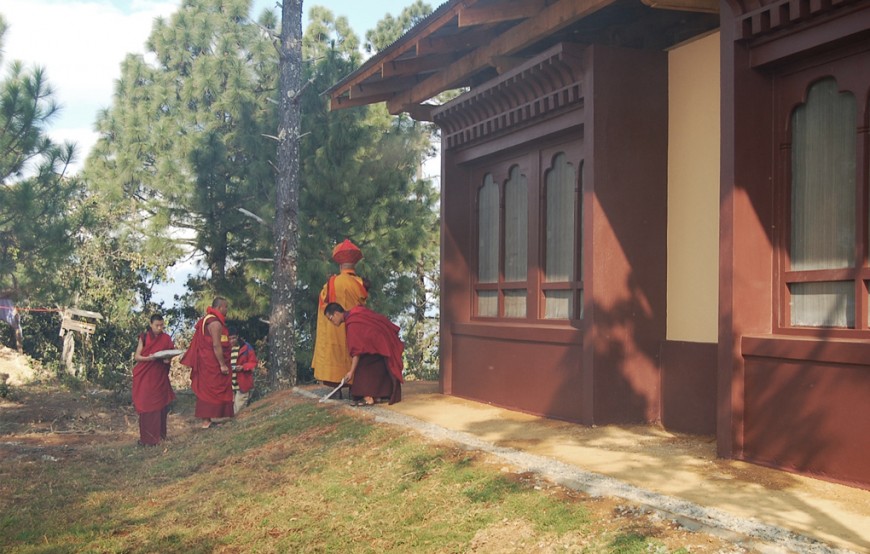 A small village designed to allow senior monks to ‘age-in-place’. While fully respecting the government’s mandated use of traditional Bhutanese architectural language, BESS will provide the first such housing in Bhutan to be fully accessible to those with physical disabilities. The buildings are intended to serve as a model across Bhutan and were designed to be easily replicable (and adaptable) using only the building methods typically employed by the families and community groups that customarily band together when new buildings are needed.