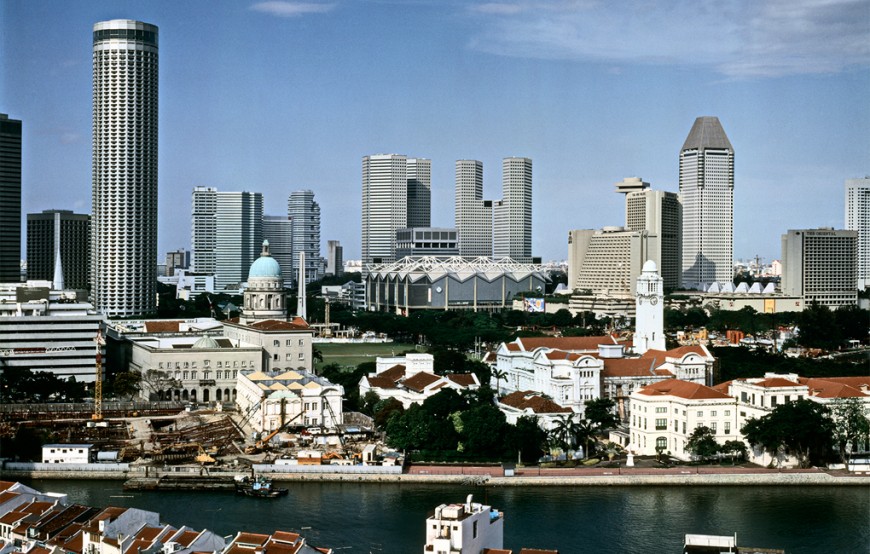 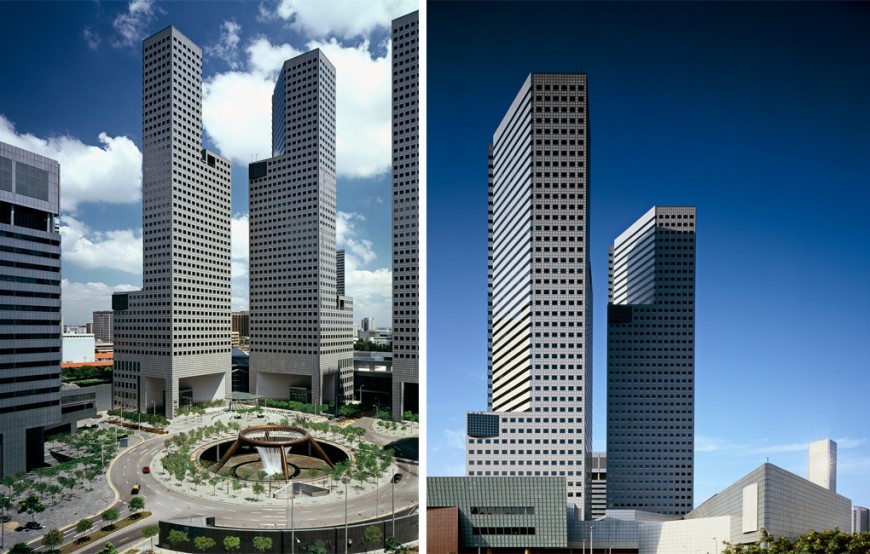 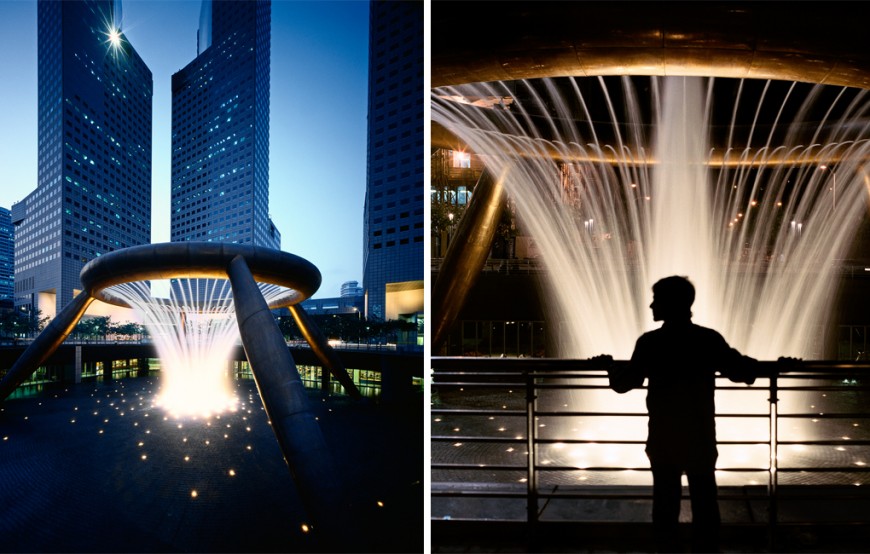 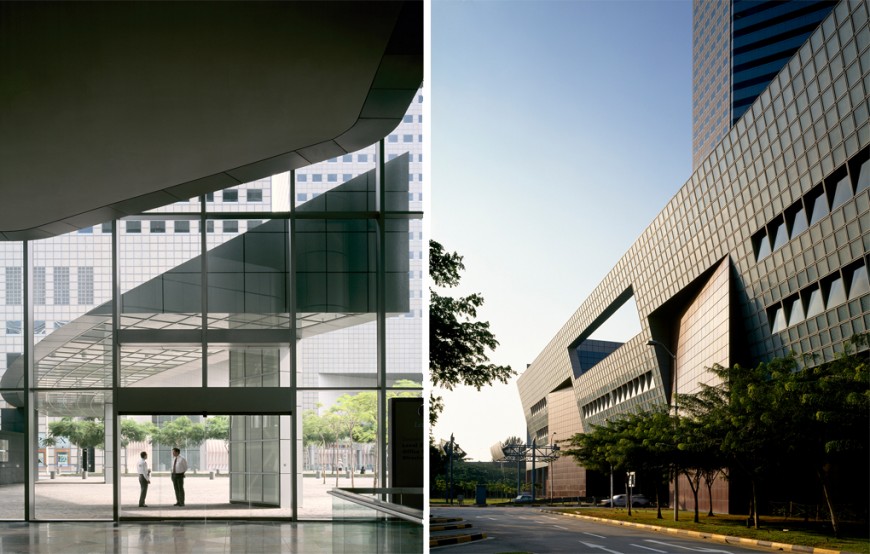 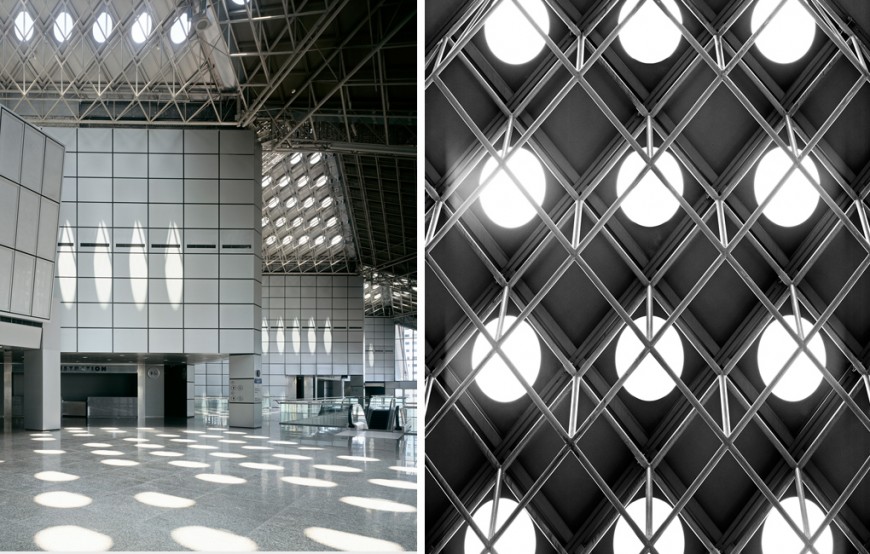 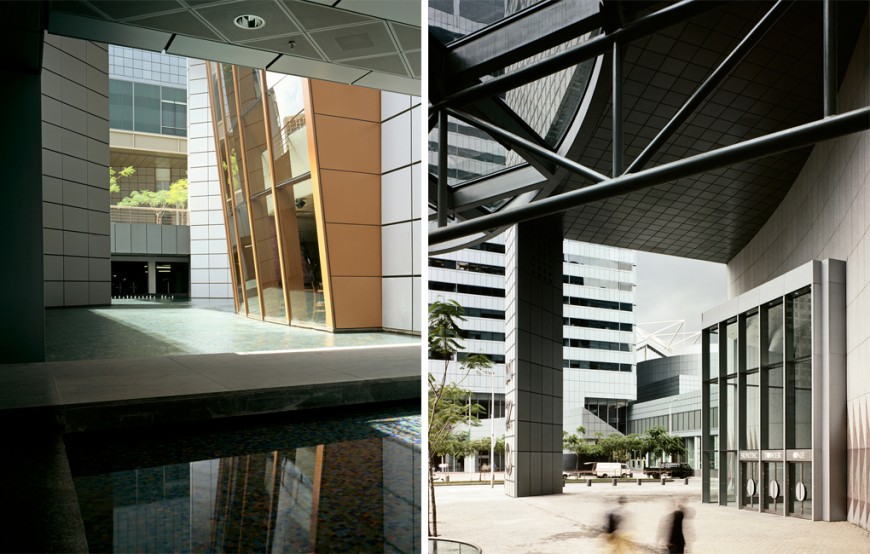 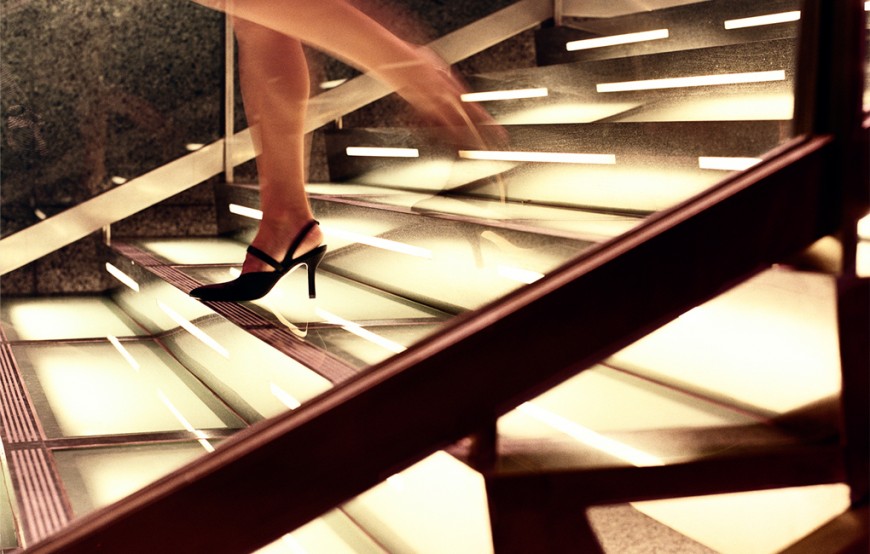 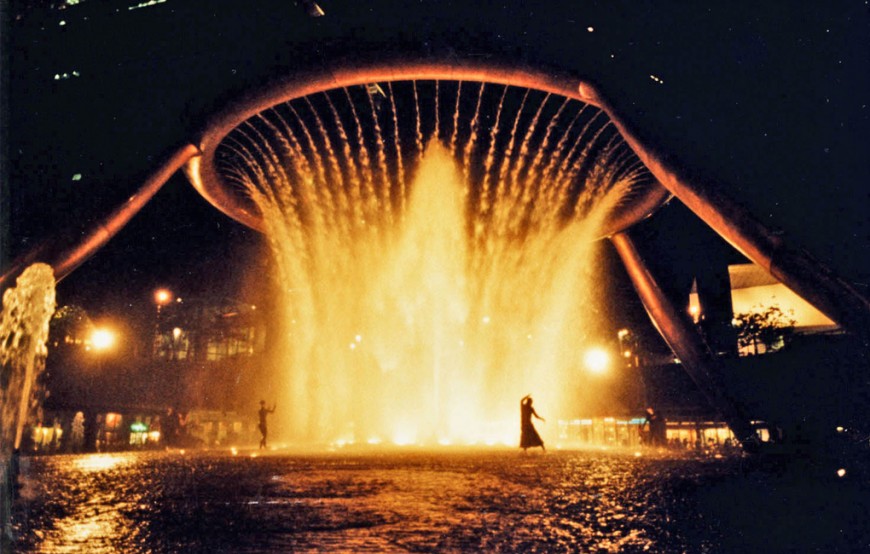 A monumental fountain ringed by restaurants and cafes anchors a new civic space in a downtown Singapore district once lacking in street life.

Learning from their prior experiences in designing large, urban projects abroad, Tsao & McKown’s first priority was to immerse themselves in the local culture, and to forge close collaborations with the local authorities, the client, and the local architect.

Recognizing a dire need for public spaces in Singapore, Tsao & McKown initiated a dialogue between the government authorities and the client that resulted in the largest development of public spaces by private developers in Singapore’s history.

As the site was largely separated from existing city fabric by limited access highways, a new neighborhood with its own focus needed to be formed. Tsao & McKown chose to draw on the mandala (which has been used since ancient times in the planning of South Asian towns, temples and houses). The resulting arrangement of buildings and paths powerfully asserts preeminence of place, as the buildings themselves clearly act in support roles to the public spaces they form.

The popularity of this place is evident not only by its great commercial success but also by the proliferation of images of the fountain: the fountain plaza and the complex as a whole on postage stamps, on the covers of guide books, and as the setting for countless public events, including Singapore’s equivalent to New York’s New Year’s Eve celebration in Times Square.