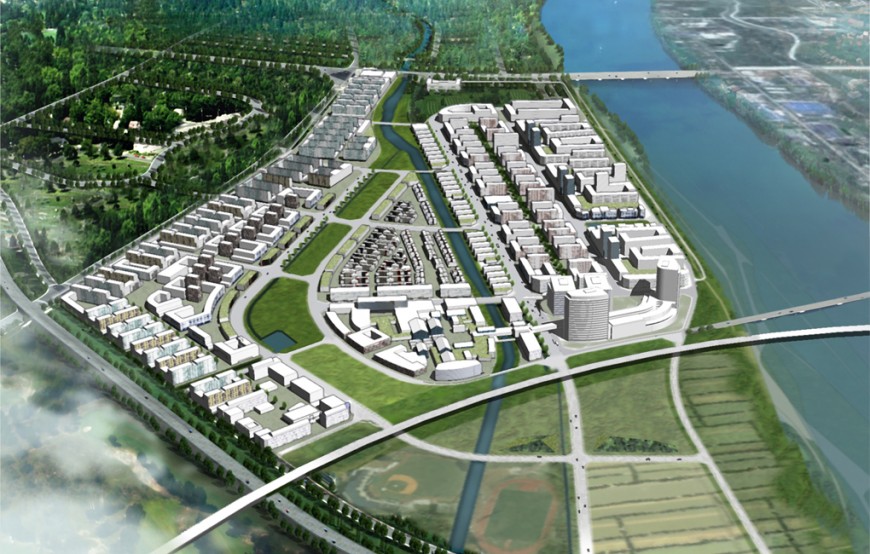 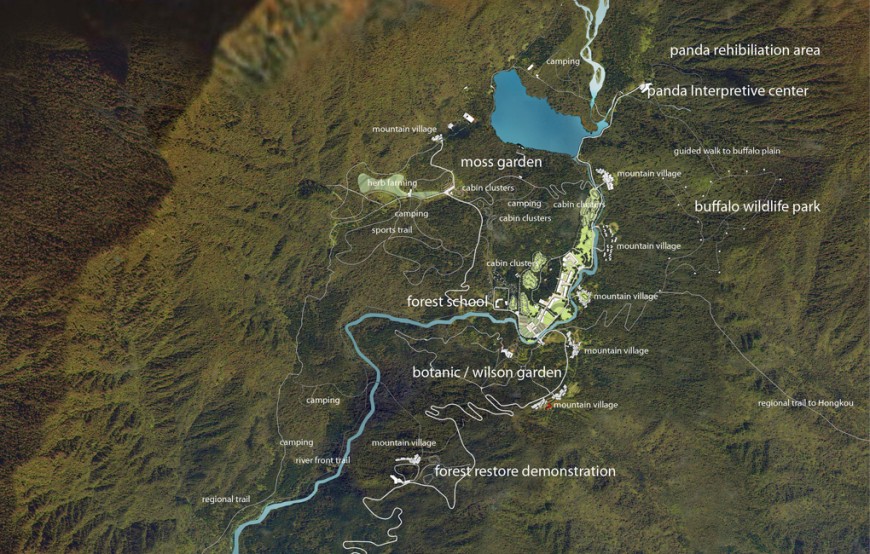 A model community is envisioned to rise around an arts colony, hotel/conference center, and “life-learning” campus modeled on the traditional Chinese Shu Yuan Academy.  Master planning and urban design of a 240-acre site in China’s Sichuan province.

Tsao & McKown is collaborating with Octave, a development company working in China to create a new model for the design of cities.  Balancing roles as owner, developer, and operator, Octave seeks to transform the traditional definition of real estate. At Chengdu-Xiqu,  Octave is serving as an integrator of infrastructure, architecture, planning, goods and services, as well as the public, private and nonprofit sectors.

The project at Chengdu-Xiqu, in China’s Sichuan province, will comprise an estimated 13.6million square feet of building on 240 acres. This development will be a pedestrian–oriented town showcasing the world’s most innovative sustainable technologies while integrating economically-mixed housing, an arts colony, hotel and conference center, and a “life learning” campus. The aim is to create a new model for urban development in the rapidly emerging Chinese market, which can eventually be applied to a broad variety of contexts.  The Chengdu-Xiqu project is envisioned as a “harmonious society” project.